Around the World Quilt Blog

Brooke invited me to post my latest project in the Around the World Quilt Blog this past week.

Like so many of us I have more projects started than I like to admit.  However, this gave me an opportunity to work on something I have had in mind for some time.
My idea came from Elizabeth Hartman's book Modern Patch Work.  Her pattern was Rapid City.  I am not interested in doing a whole quilt as Elizabeth did, but just combining eight blocks to make a wall hanging that will end up being about 15 inches wide by 40 inches long.
There are actually only four blocks, but I repeated each twice.  I did move some of the fabrics around in each repeat and used a different final frame on each.  I will also use a dark grey and black fabric for a final frame between each block when I join them to make two final blocks. 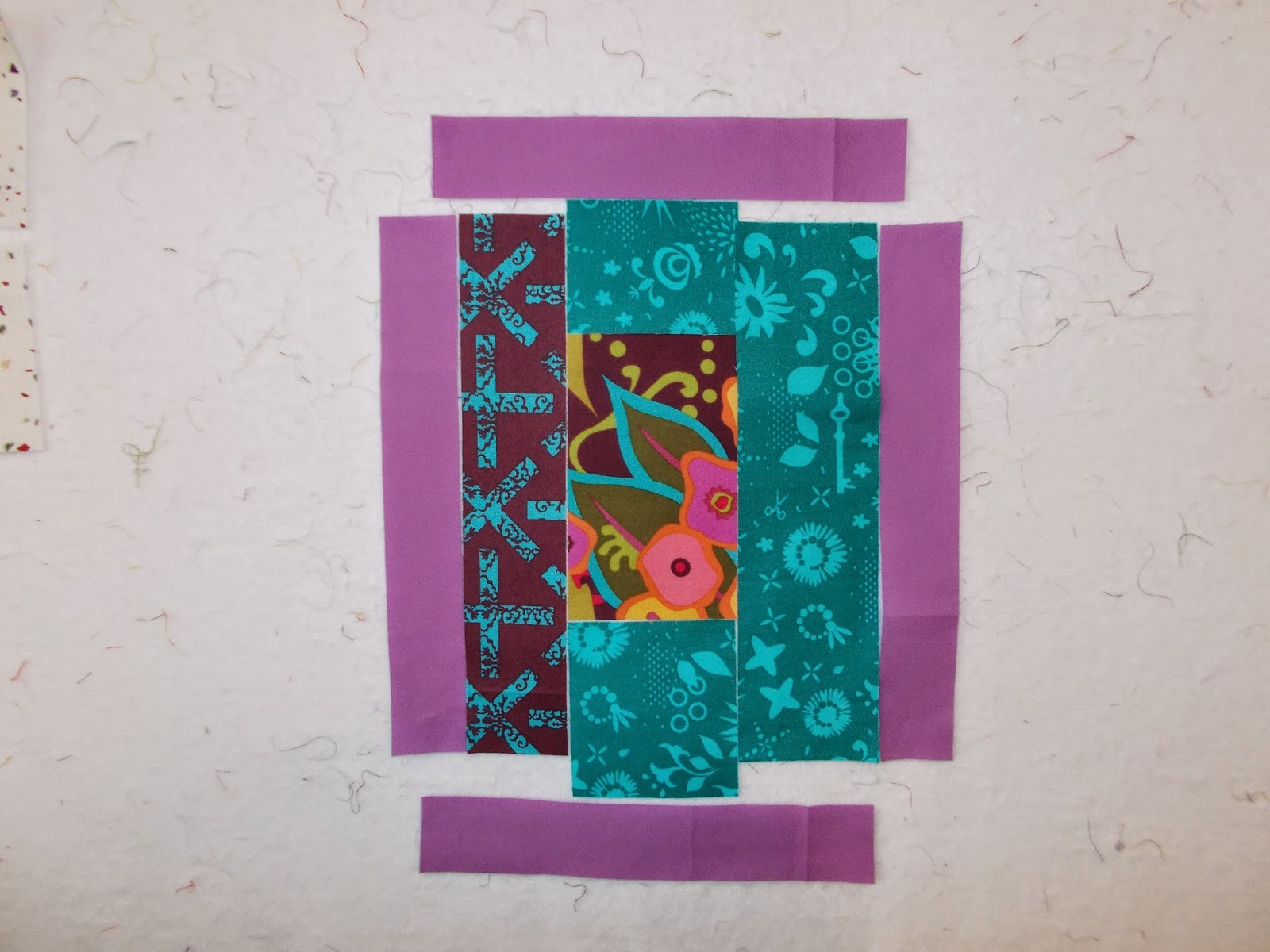 This was my first block.  I have used all Alison Glass's fabrics, with only Kona solids as the final frame. 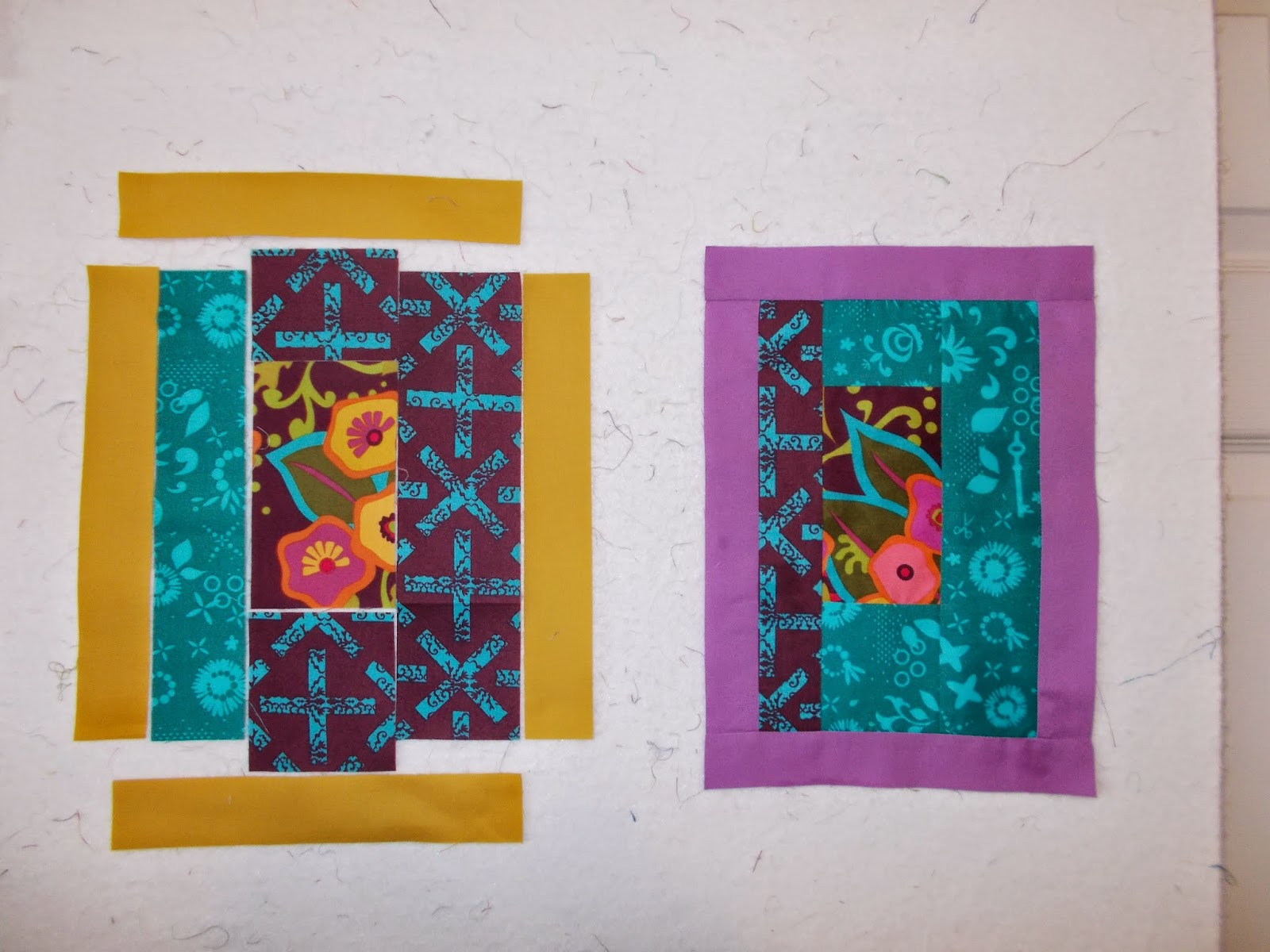 One finished block and a second with just some changes to the fabric placements and a different colored frame. 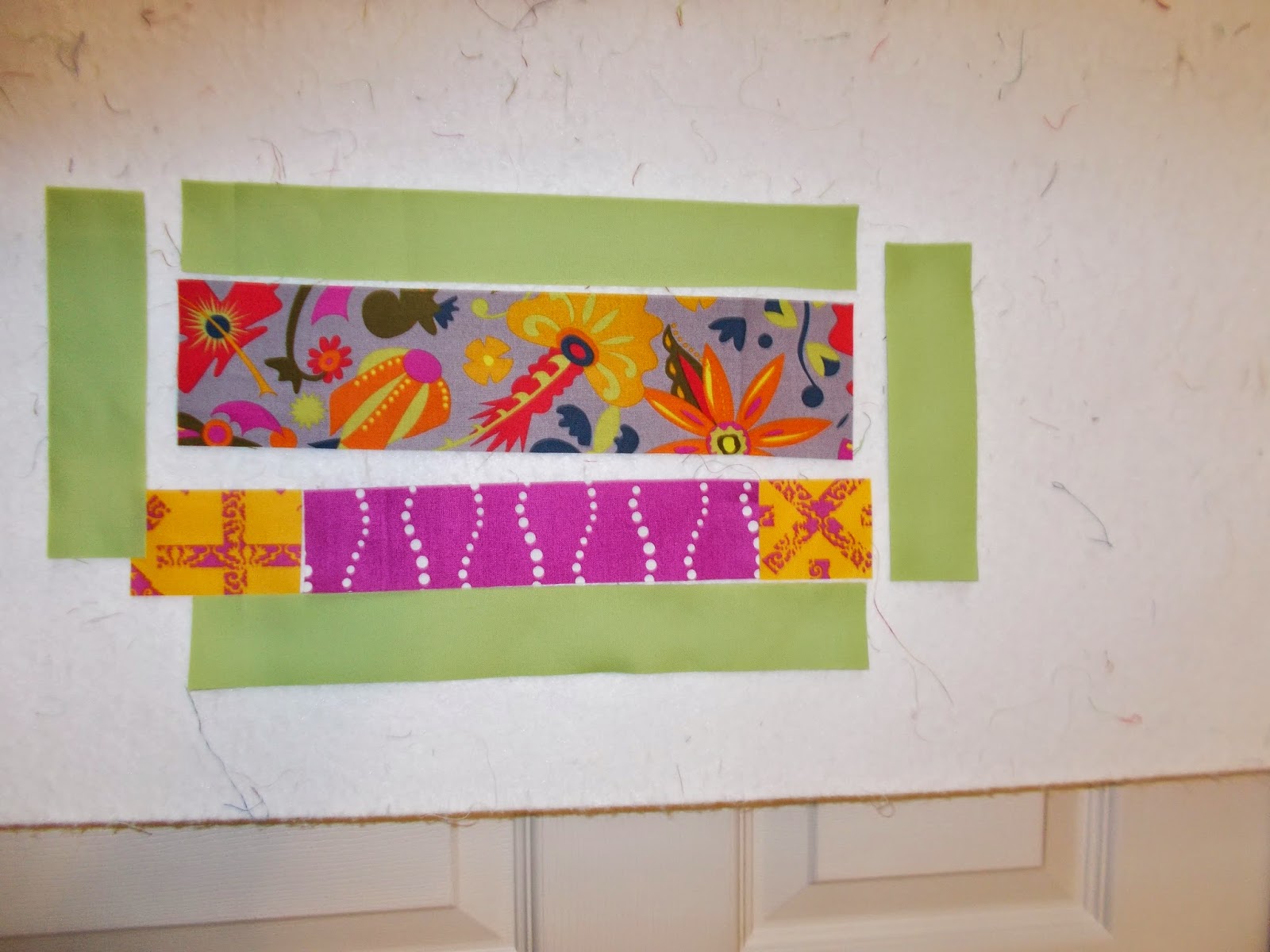 This was the next block I attempted.  I think I am going to like this project. 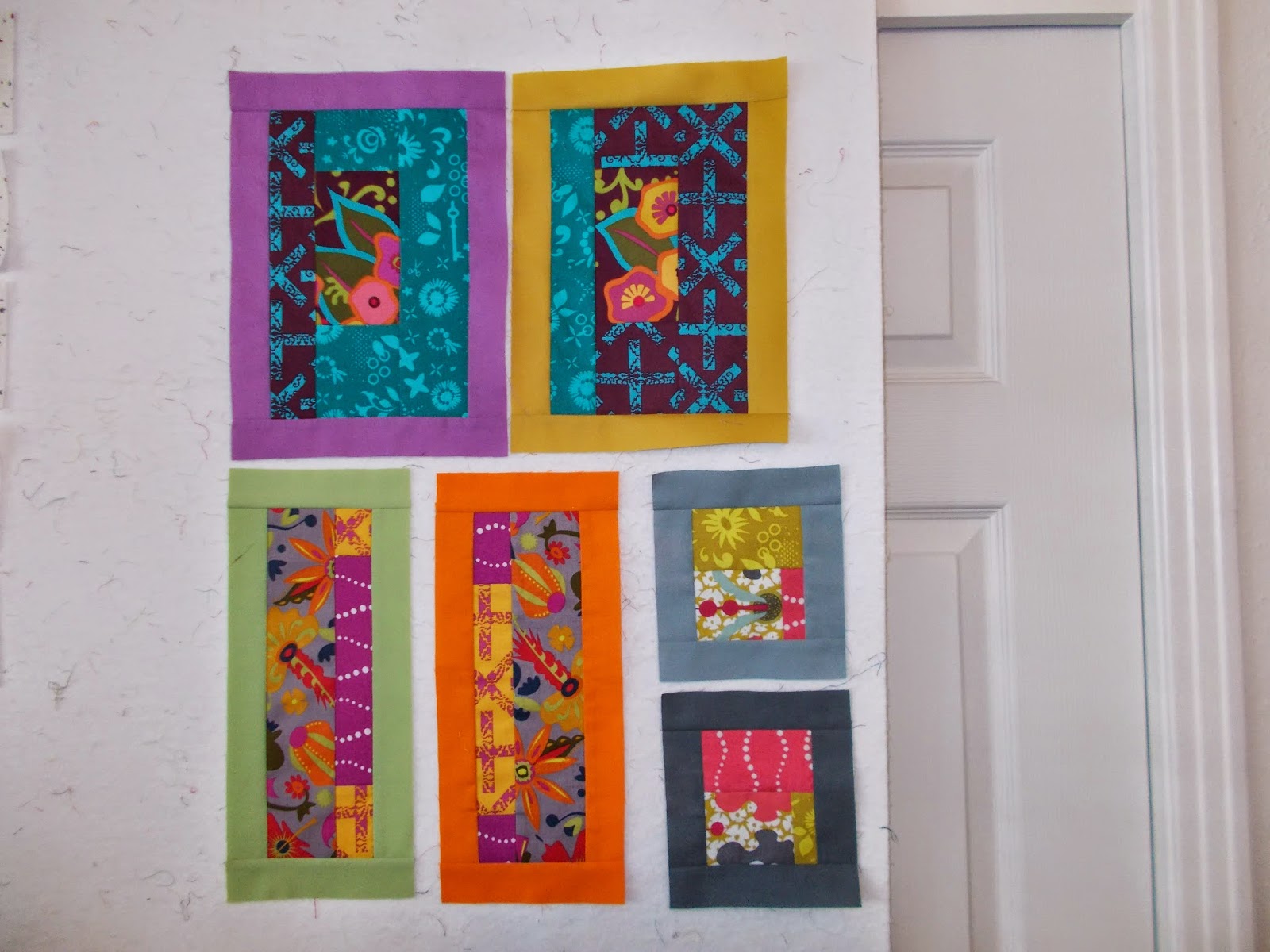 Six of the eight are now complete. 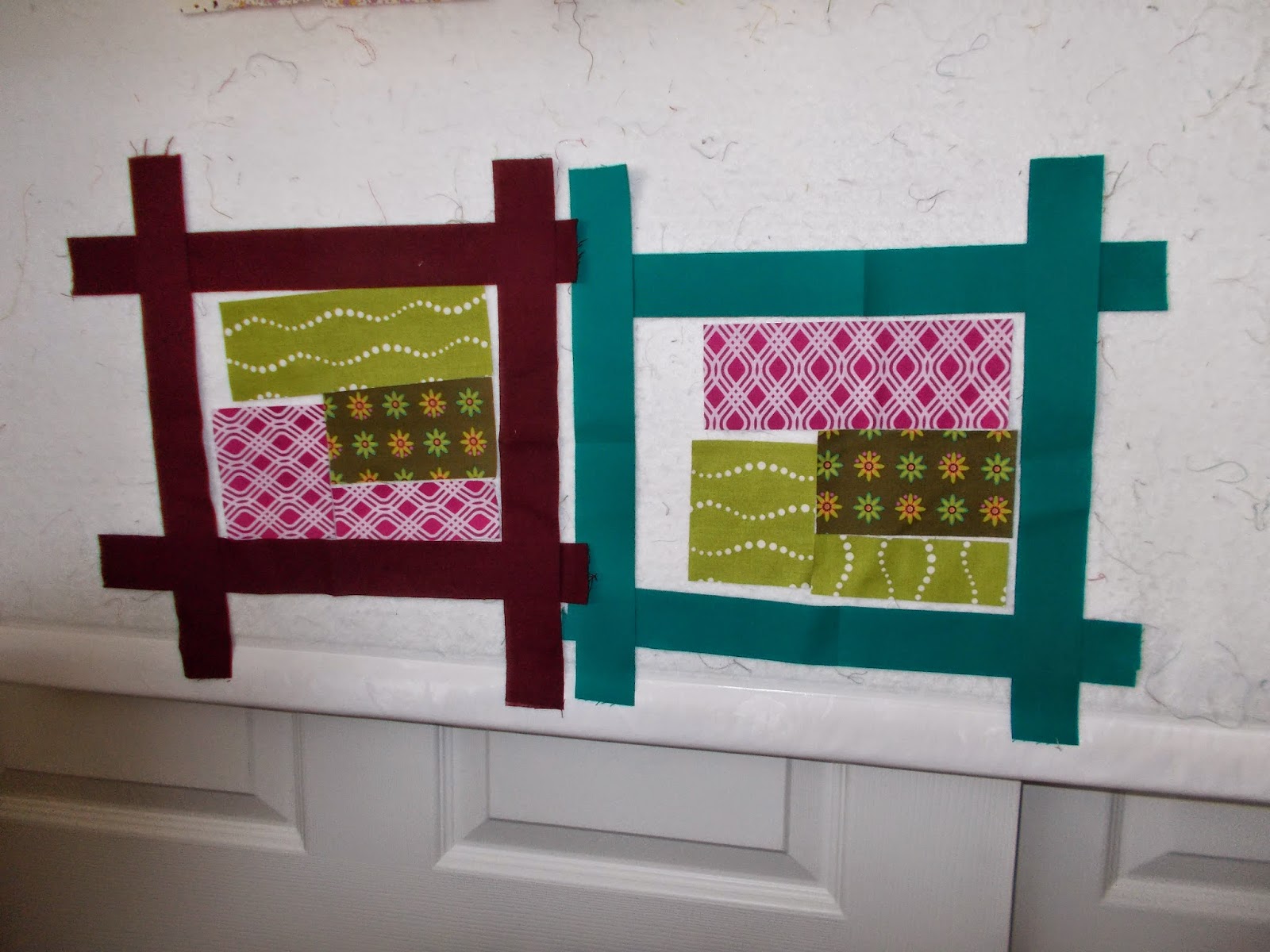 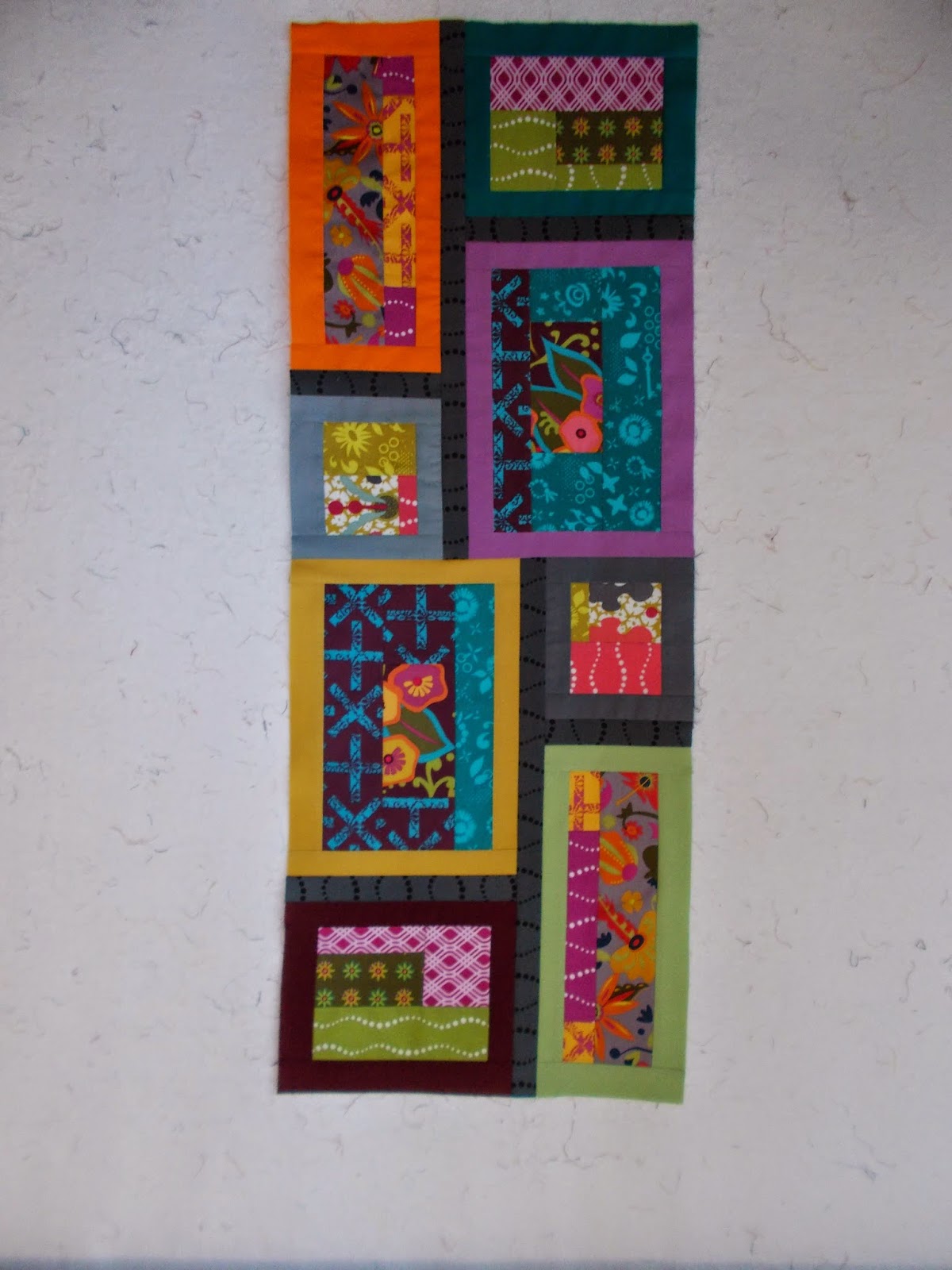 The final project completed.  I just have to quilt it now.  I have no idea how to quilt it as of now.  I will have to think on that a bit.

Posted by DonnaleeQ at 2:58 PM No comments:
Email ThisBlogThis!Share to TwitterShare to FacebookShare to Pinterest 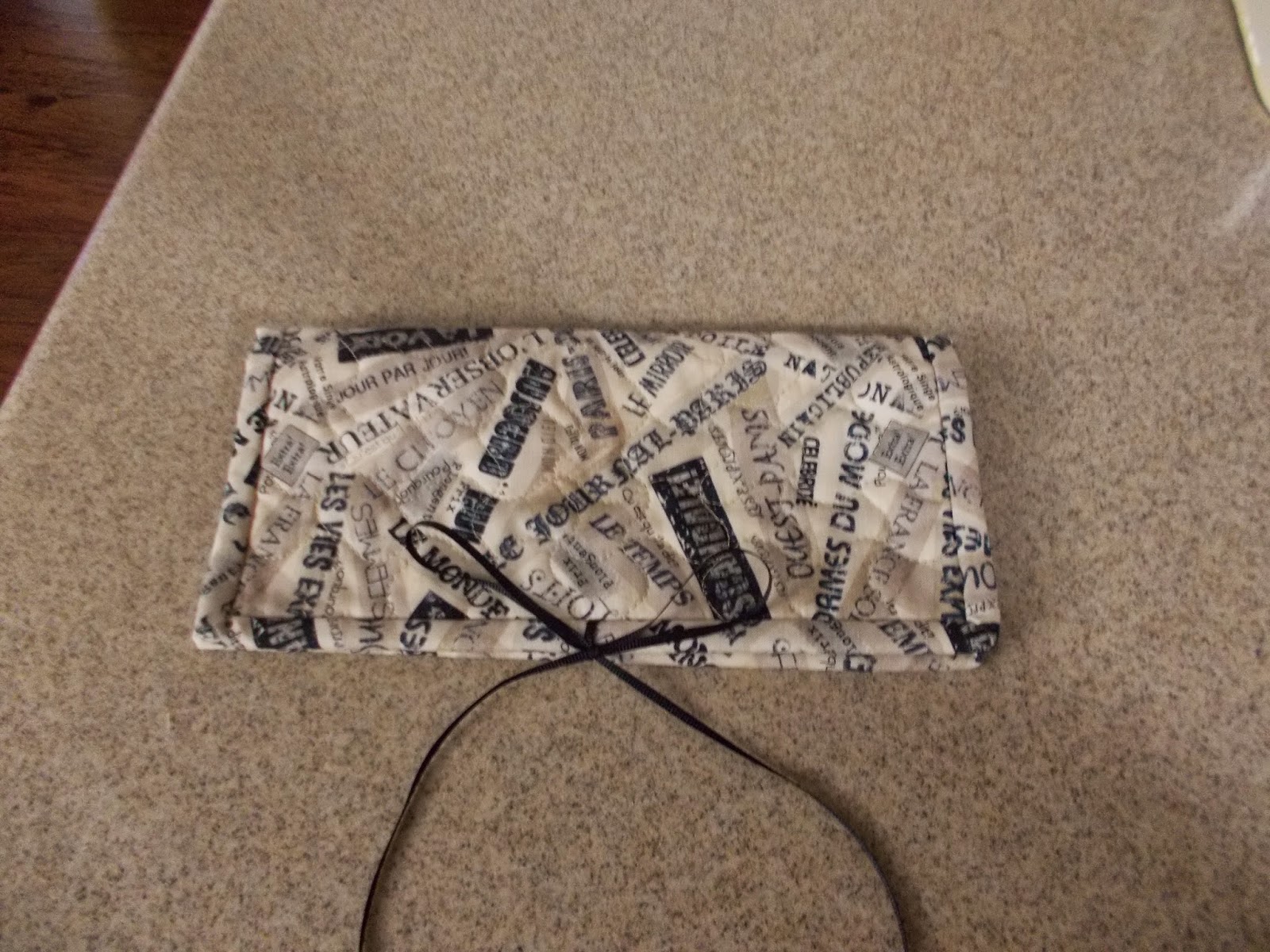 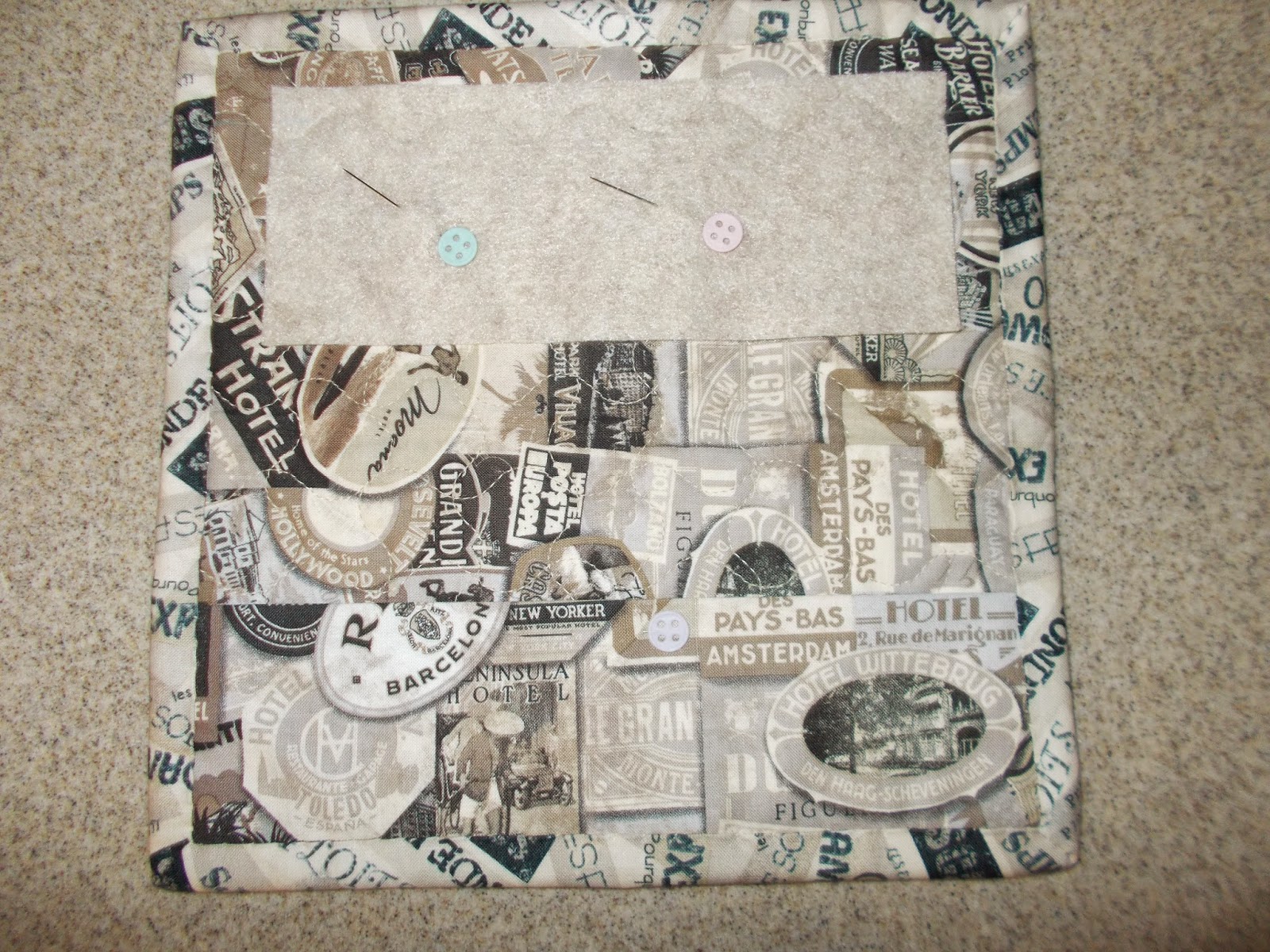 I figured I had better start some of my Christmas gifts.  I have some quilting friends I want to remember with a small fun gift.  I think this idea might just be perfect.
Posted by DonnaleeQ at 12:01 PM No comments:
Email ThisBlogThis!Share to TwitterShare to FacebookShare to Pinterest 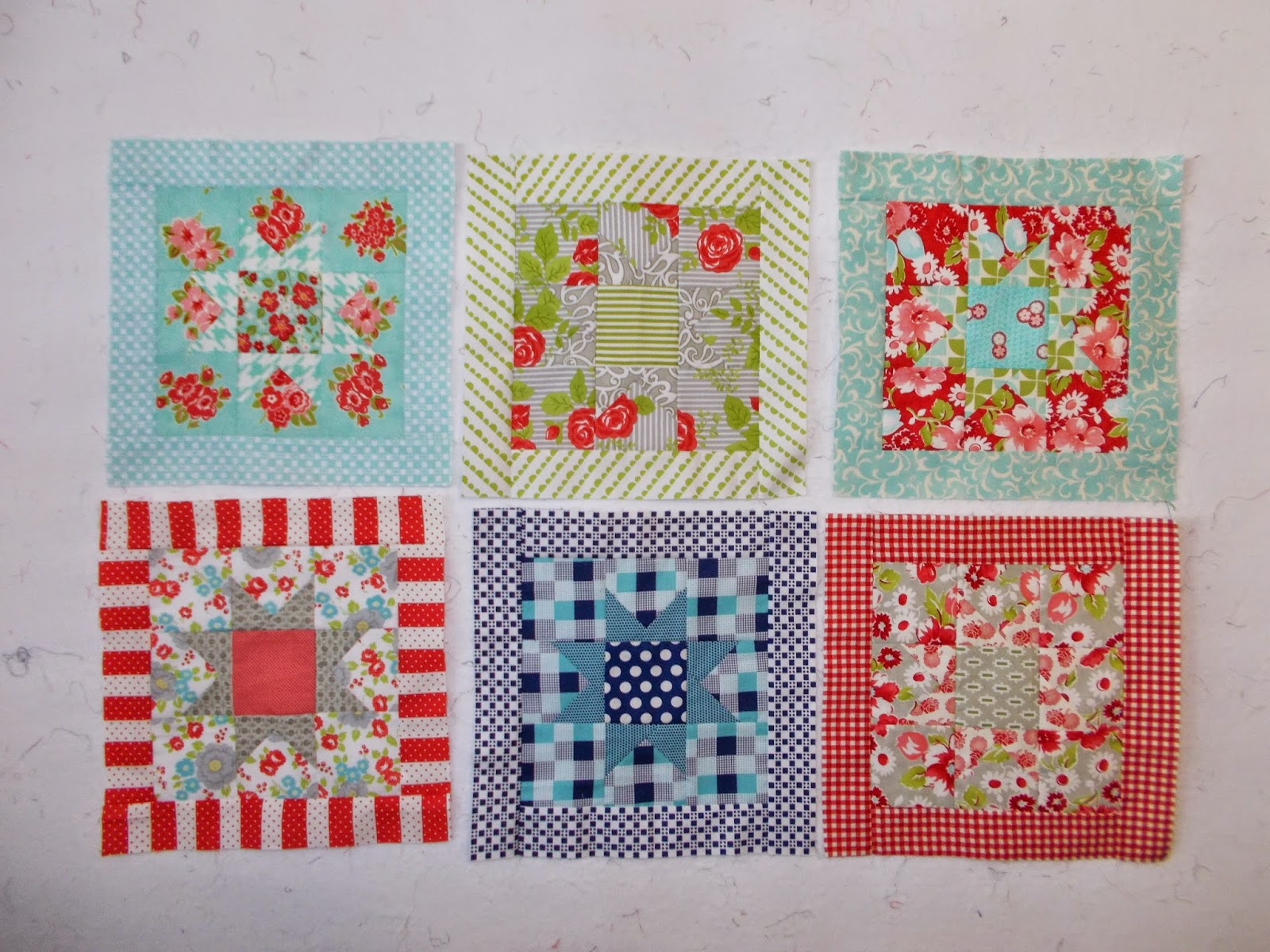 I love these star blocks.  I've used them several times.  I'm on a mission to use up my Bonnie & Camille fabrics, so this is the last project that I'm making with them.  The quilt will have a total of 42 blocks and measure approximately 66 inches wide by 77 inches long.
Posted by DonnaleeQ at 1:43 PM No comments:
Email ThisBlogThis!Share to TwitterShare to FacebookShare to Pinterest
Newer Posts Older Posts Home
Subscribe to: Posts (Atom) 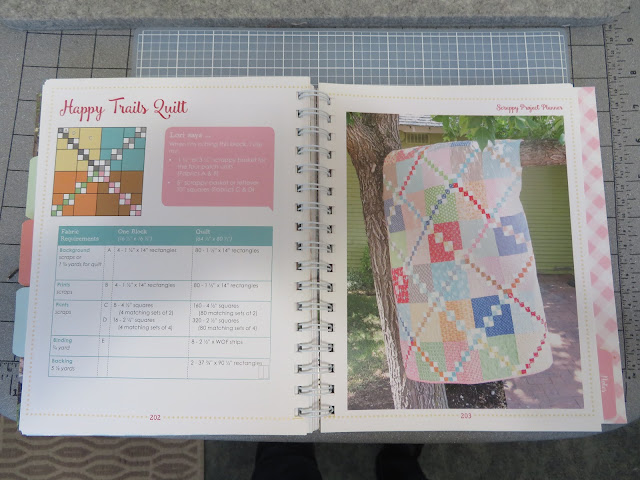